I learned for the first time this year that April 30 is National Honesty Day.

When I learned this, it made me think about what it means to be honest.

The George Carlin in me made me think this is all backward. We have 364 non-honesty days and one day of honesty? Shouldn’t it be the other way around?

Next, I googled the definition and it says that honesty is the quality of being honest. That doesn’t help.

So then I googled “honest” and Mr. Webster has some trouble here as well.

First definition, Free of deceit and untruthfulness; sincere. With a semicolon? I know a semicolon is used between two independent clauses that could stand alone.

I can think of many instances where we are sincere with each other but not free of untruthfulness. Honey, does this sweater make me look fat? Do you like the beard? I’ve never been able to grow one before. Her answers are sincere, but I know they are not the truth. I see the truth when she pulls away from the pokiness of the whiskers, but I love the fact that she humors me. It shows me that she loves me.

Next definition. Morally correct or virtuous. C’mon, morals in a definition?  The examples of moral correctness to one person versus another are things we have been fighting about for centuries. Differing morals have started wars and created divisions from which we are still not healed.

Next, Fairly earned through hard work. Fairly is an adverb. To quote Stephen King, “the road to hell is paved with adverbs.” There’s a clip in the movie Anchorman 2 where the owner of the cable network is rallying his employees with a speech. In it he tells them how he started with nothing except the $400 million dollars his dad gave him and through hard work and dedication, he was now worth $440 million dollars. Fair to you may not mean the same as fair to me.

Next, Blameless, or well-intentioned even if unsuccessful or misguided. Well, now. This one seems to directly contradict the first definition. “It was an honest mistake.” For me, as a medical malpractice lawyer, I can’t tell you how many times I have heard how sorry hospitals are that a person died, but it was an honest mistake.

So what is honesty? It’s a word in our language that not even the dictionary can get a firm hold on. I think it’s unique to all of us, but I do think there is some commonality to all of our definitions. To me, being honest is to be kind. I think kindness and honesty go together like a pair of socks.

If we try to come at circumstances from the perspective of being kind and doing what we think is right, then I think we are being honest, even if we don’t agree on what is right.

So on this National Day of Honesty, I am going to recommit myself to being kind. I invite you to think about what honesty means to you. How you practice it in your life; and how you could practice it better.  After all, better matters. 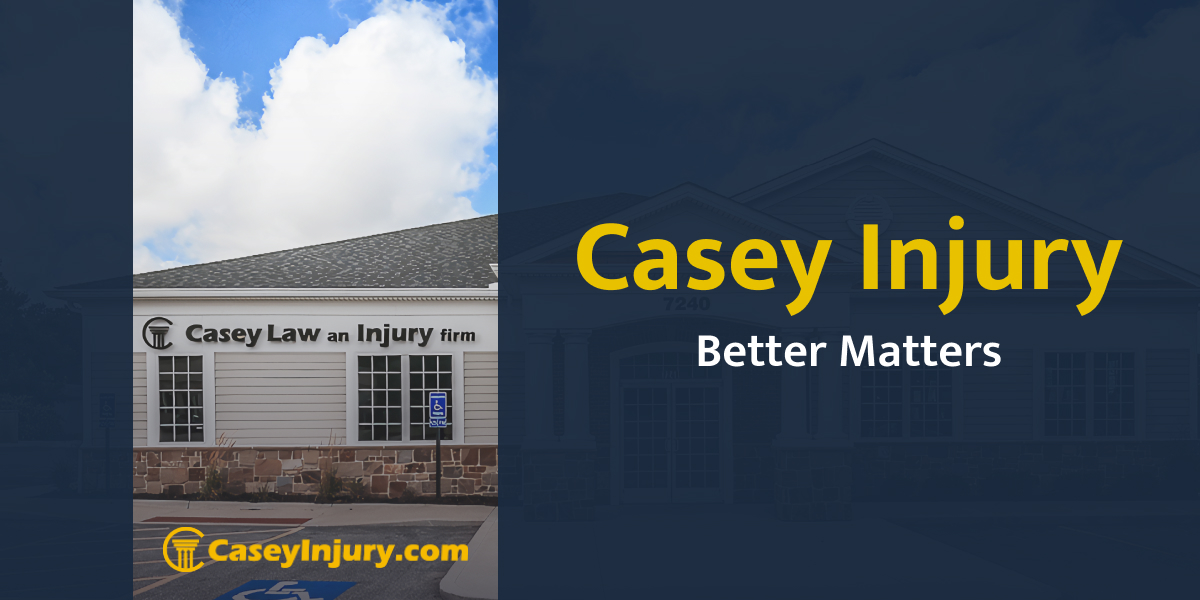